CMEF 2021: Premiere for the new stand concept of the Baden-Württemberg Joint Pavilion2021-06-18

China International Medicinal Equipment Fair (CMEF) took place from May 13th to 16th, 2021 in Shanghai National Exhibition and Convention Center. CMEF was founded in 1979. It is considered to be the largest medical device trade fair in the Asia-Pacific region.

You can find more impressions of the CMEF 2021 in a short film: https://mp.weixin.qq.com/s/p6dBc-vyOWNvcz48inMSwg. 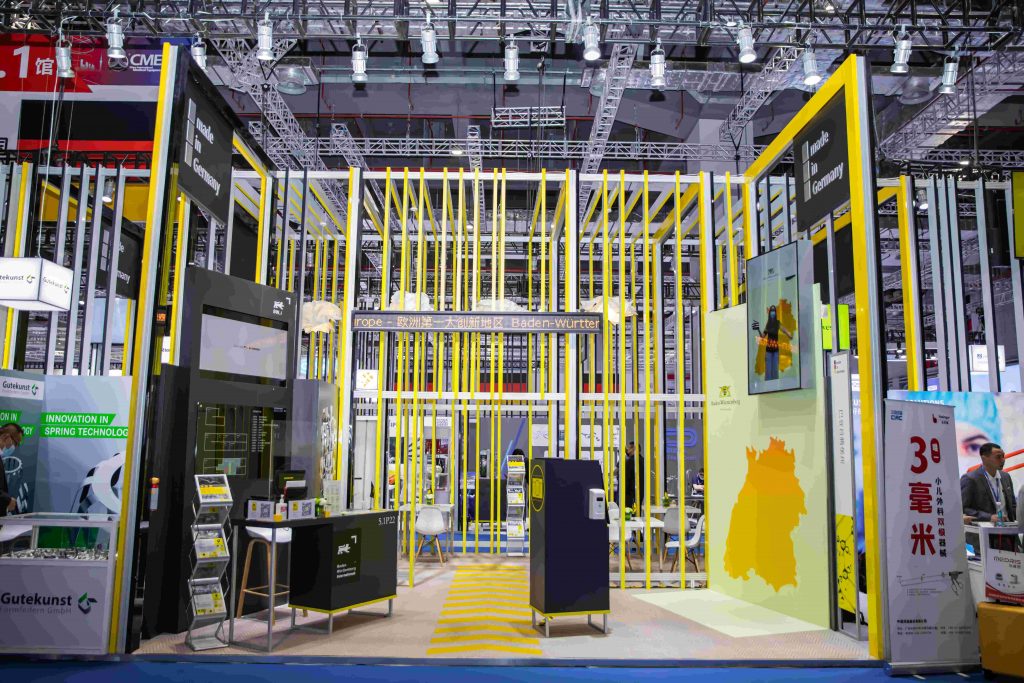